Click on the images or titles below to watch more about these stupendous summer stops! 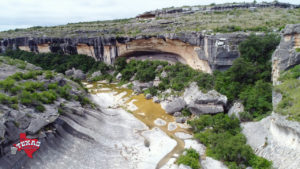 Stop #1 – Seminole Canyon is a grand sight to see as it stretches for miles across beautiful Texas terrain, but the scenery is not the only thing worth the stop. Along the caves and caverns of this scenic state park lie some of the earliest signs of life in all our lands. First discovered by Spanish explorers in the late 1500’s, the cave drawings in Seminole Canyon are the oldest known in North America and date back to the same time as the construction of the pyramids in Egypt. Archaeologists are unsure of the meaning behind many of the drawings, but presume that its creators reigned in the region for about 1500 years and some even believe they were influencers of the Aztec, the Mayan, and the Olmec cultures. 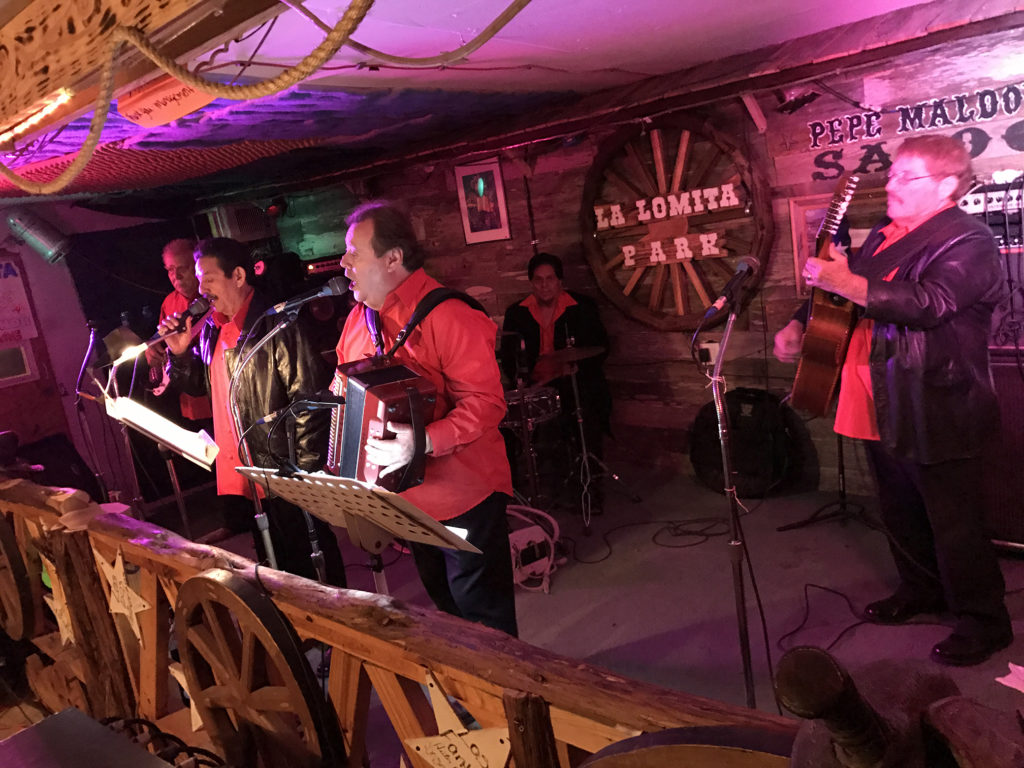 Stop #2 – Every Sunday, the sounds of South Texas are serenaded in La Lomita Park. This unique dance hall specializes in classic Conjunto music and is ran by local legend and past popular Conjunto star, Pepe Maldonado. Built in 2000, La Lomita Park is a popular place for weddings, Quinceañeras and private parties, but on Sundays, it’s the central spot for the food, family, and fusion of all things South Texas! Born and raised in the Valley, Pepe’s family labored as migrant workers, unknowing of the fame and success the future Conjunto star would later find or of the unique place he would be inspired to build. La Lomita mixes music with Mexican roots blending in everything else that has made South Texas what it is today, creating an experience that is well worth a stop on The Texas Bucket List. 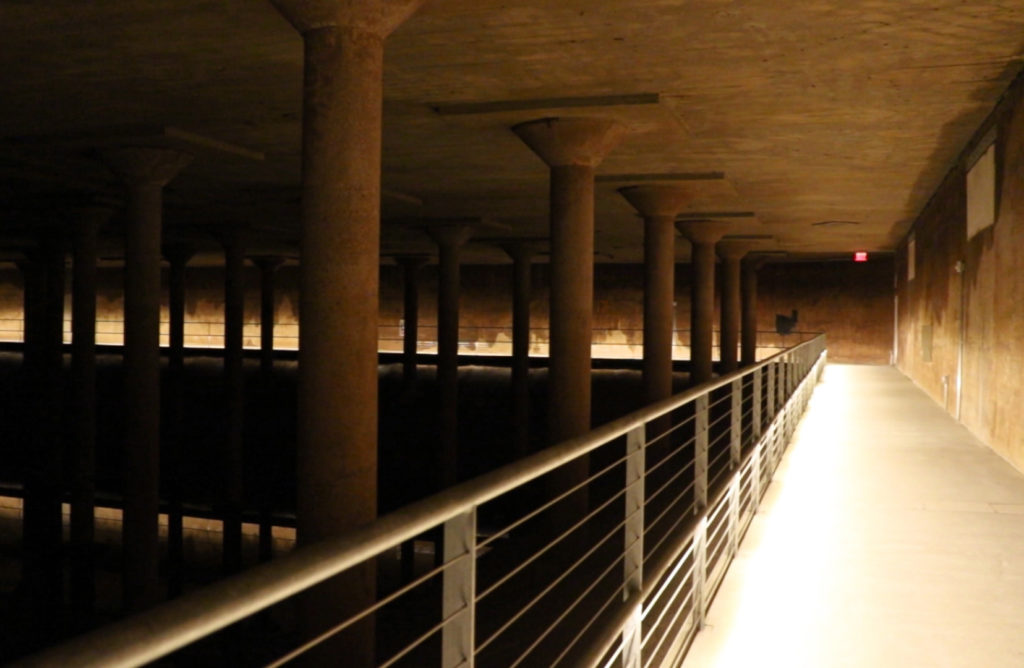 Stop #3  Beneath the big city bustle of Houston lies an 87,000 square foot piece of forgotten history. In the 2000’s the city’s secret cistern sprung a leak, bringing to light again this sunken site that once held over 15 million gallons of water. The Houston Cistern was built in 1926 to supply the city with water, but now serves as an architectural phenomenon for visitors to tour and explore. Initial plans called for constructing the cistern into a place to park, but after discovering the details of this deep city treasure, they knew that it was destined for much grander things than parking. It was decided to re-purpose the Houston Cistern as an architectural relic for visitors to experience and learn about the history of water in Houston. The cavernous space holds 221 25-foot tall concrete columns, deceptive reflections, and a 17 second echo. 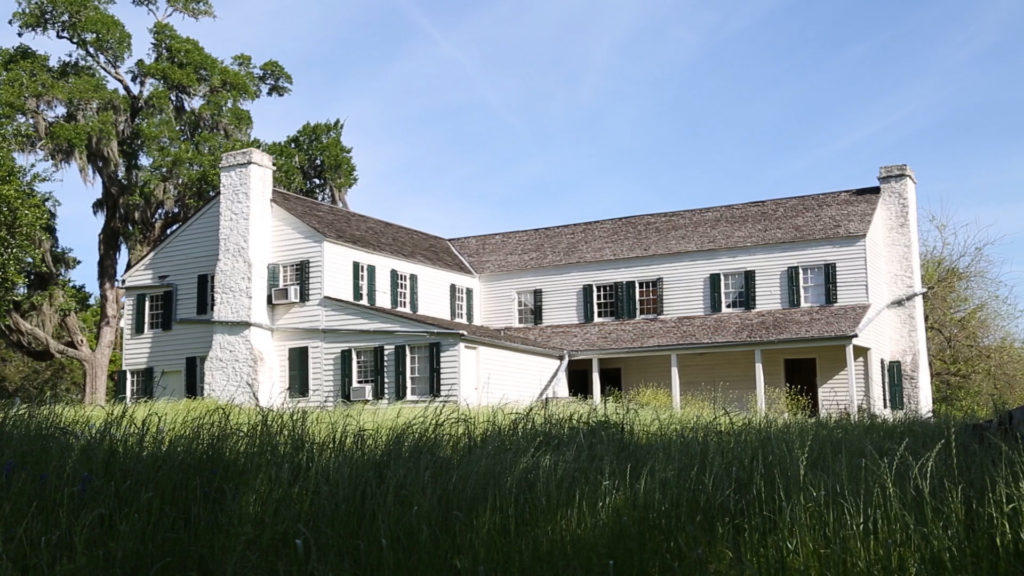 Stop #4 – Since its simple log cabin beginnings, Fanthorp Inn has served as a hotel, post office, and voting place and existed in four different countries yet has never moved. This historic site opened its doors to travelers in 1834, unknowing of the history that would later be passed through its very walls, including hosting visitors such as Sam Houston, Zachary Taylor, and Ulysses S. Grant. English immigrant Henry Fanthorp constructed his log cabin home unsuspecting of the hub of information it would become to the surrounding community and future state of Texas. Now it serves yet another purpose as a historic site by sharing the story of this longevous land’s past.