Founded in 1957, The National Academy of Television Arts and Sciences is dedicated to the advancement of the arts and sciences of television and the promotion of creative leadership for artistic, educational and technical achievements within the TV industry. The Texas Bucket List is a member of the statewide Lone Star Chapter, which serves all 19 television markets in Texas. 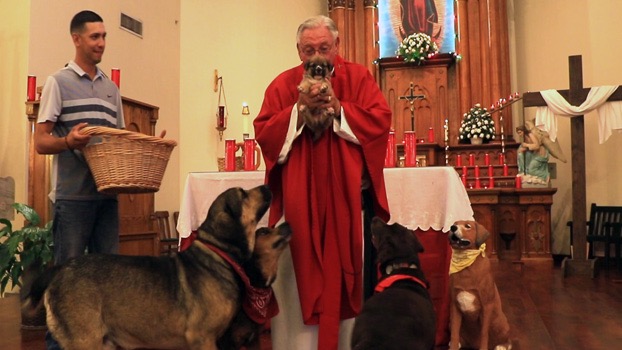 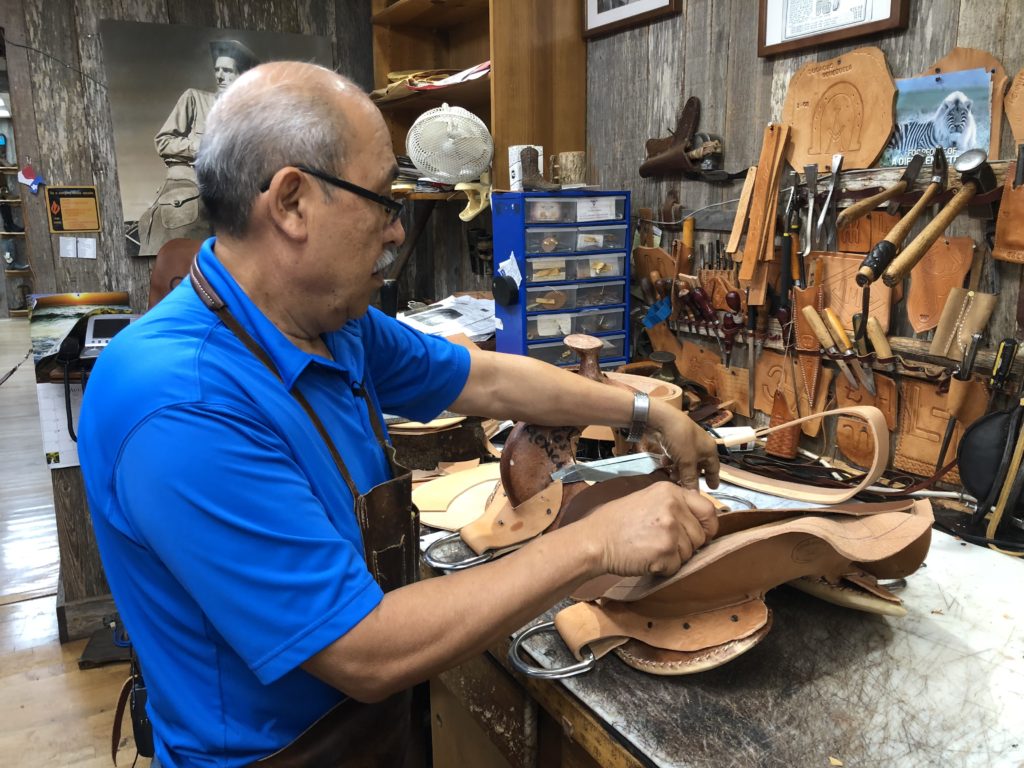 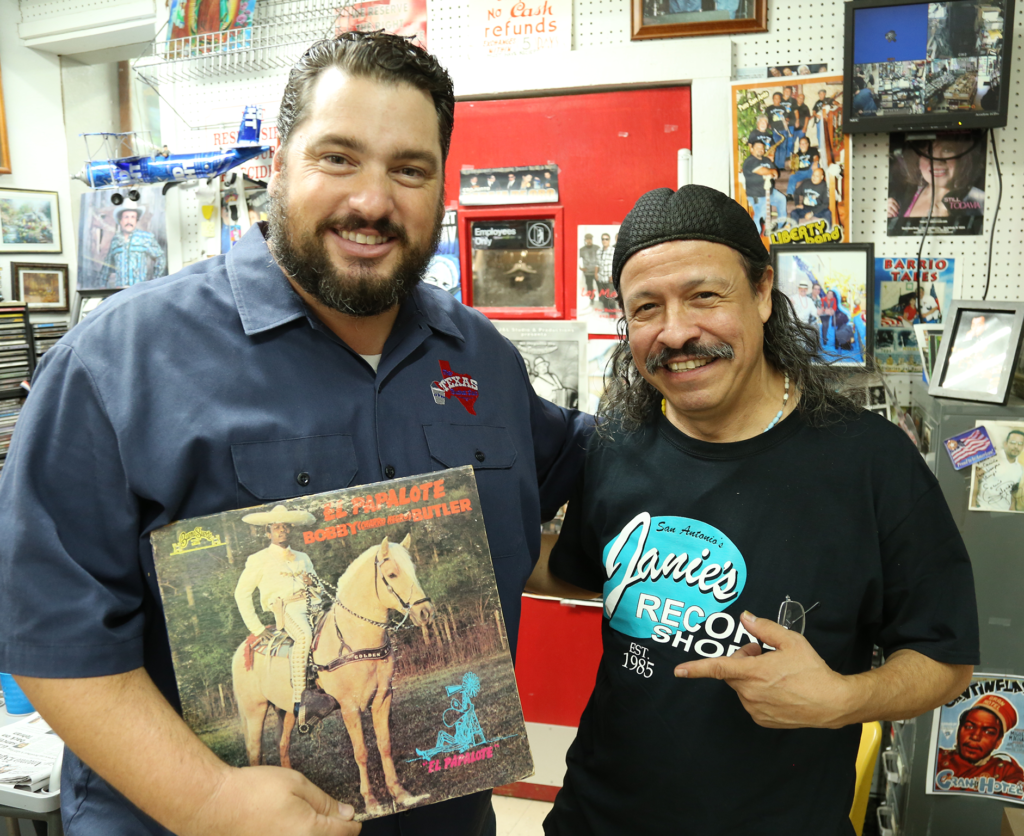