Down in the valley, if you haven’t had a lonche, then you haven’t eaten in the valley! Here at Nana’s Taqueria, Roxanna Trevino and her husband have perfected the lonche and that has earned them a spot on this season’s Bite of The Season! 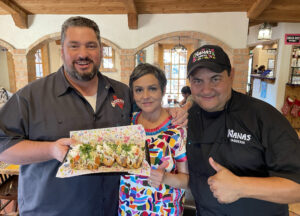 This is not your average grocery store, but this deli and bakery whips up unbelievable sandwiches that are quite big in size and flavor! Not only are the sandwiches all, but they have freshly in-house baked bagels that are the foundation to a delicious breakfast sandwich! 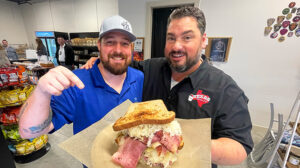 It isn’t a true Texas dish if it doesn’t have that little kick of spice! That is exactly what they do here at Green Chile Willy’s with their plate of chicken fried steak that is smothered in a mouth watering green chile gravy that has earned them a spot on the Bite of The Season! 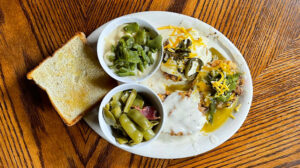 #2 Palermo Pasta House in Round Rock

Benvenuti! In the heart of Round Rock, there is a pasta house with Argentinian and Italian fusion that has earned themselves one of the top spots on this season’s Bite of The Season! From homemade pasta and raviolis, to over 30 options of freshly made sauces, there is no doubt that you will indulge in flavors at this pasta house! 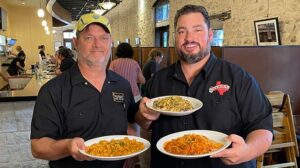 #1 Curb Side Bistro in Odessa

Taking the #1 spot on this season’s Bite of The Season are the sensational sliders and fries at Curb Side Bistro in Odessa! The flavorful sauces and spices that Chef Alejandro Barrientos has created in these sizable sliders has earned him great success as well as our pick of Bite of the Season! 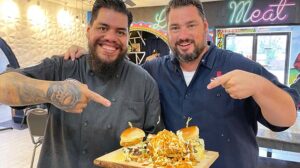