Season 13 of The Texas Bucket List has been filled with many delicious stops, but only one eatery can take the title of Bite of the Season. Chicken fried steak, barbacoa and birria burrito, beef steak, BBQ and chili are all the foods that find themselves as finalists. After reflecting on the top 5 bites, it’s time to crown the winner of The Texas Bucket List Bite of the Season!

Click on the images or titles below to watch more about each of these delicious stops. 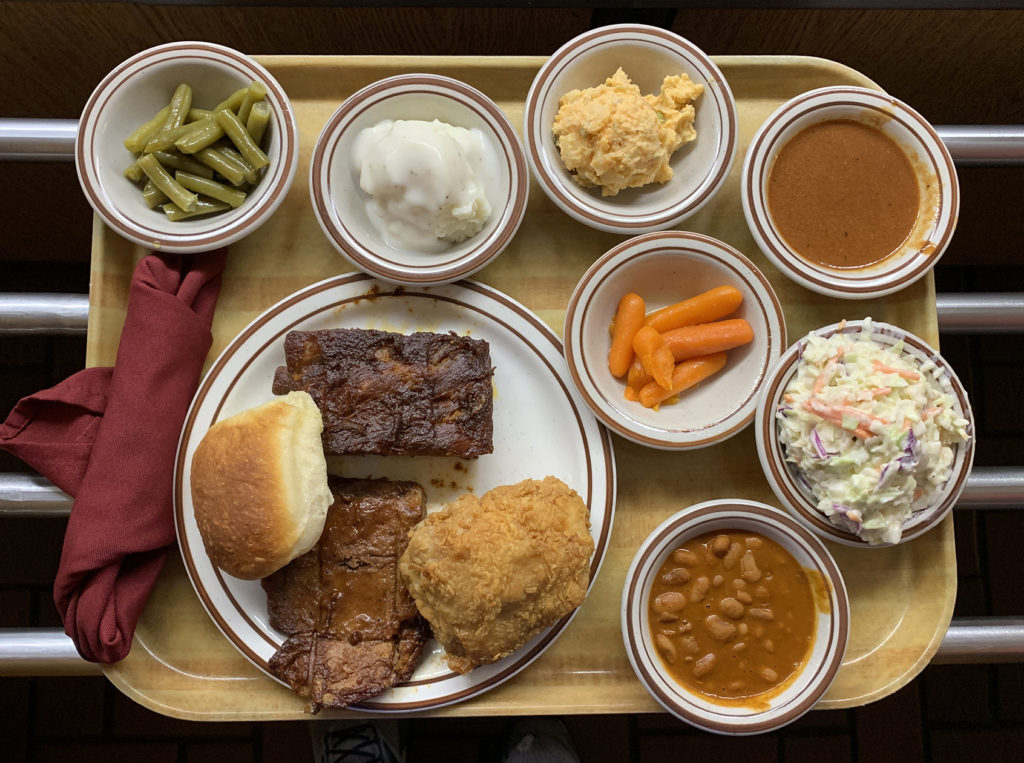 #5: Since 1946, Underwood’s has been known for serving up southern meals with savory BBQ and a substantial amount of sides. This old-school cafeteria is full of smoked meats, sausage, sides, and cobbler, making it a must taste stop on The Texas Bucket List. 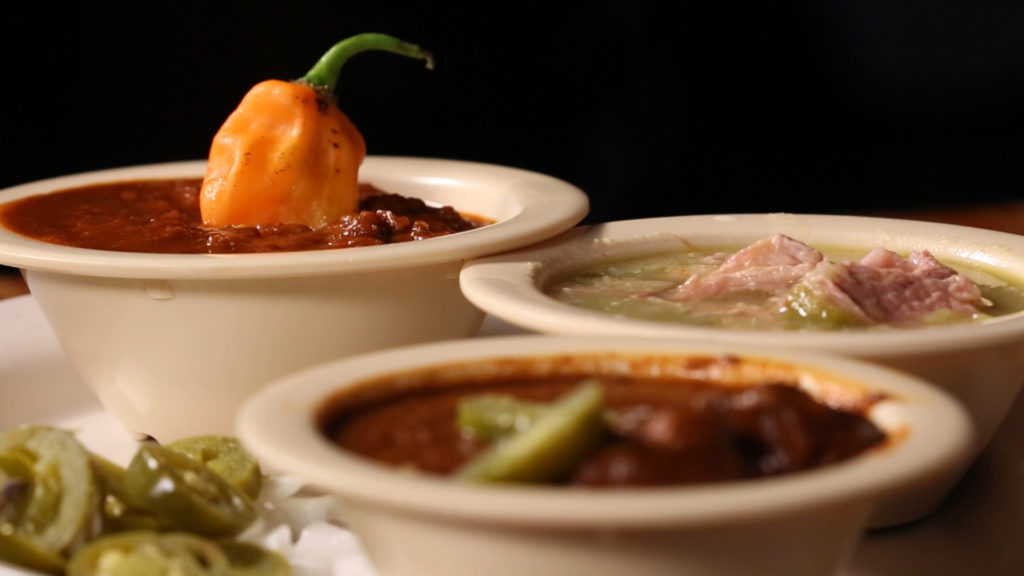 #4: Known for its famous Texas chili, Mad Dog margaritas, being in movies and songs by Guy Clark, the Texas Chili Parlor is a legendary stop to add to your bucket list! Visit to get a taste of true Texas chili from an Austin icon that has been a part of the Lone Star State lineage for over 40 years. 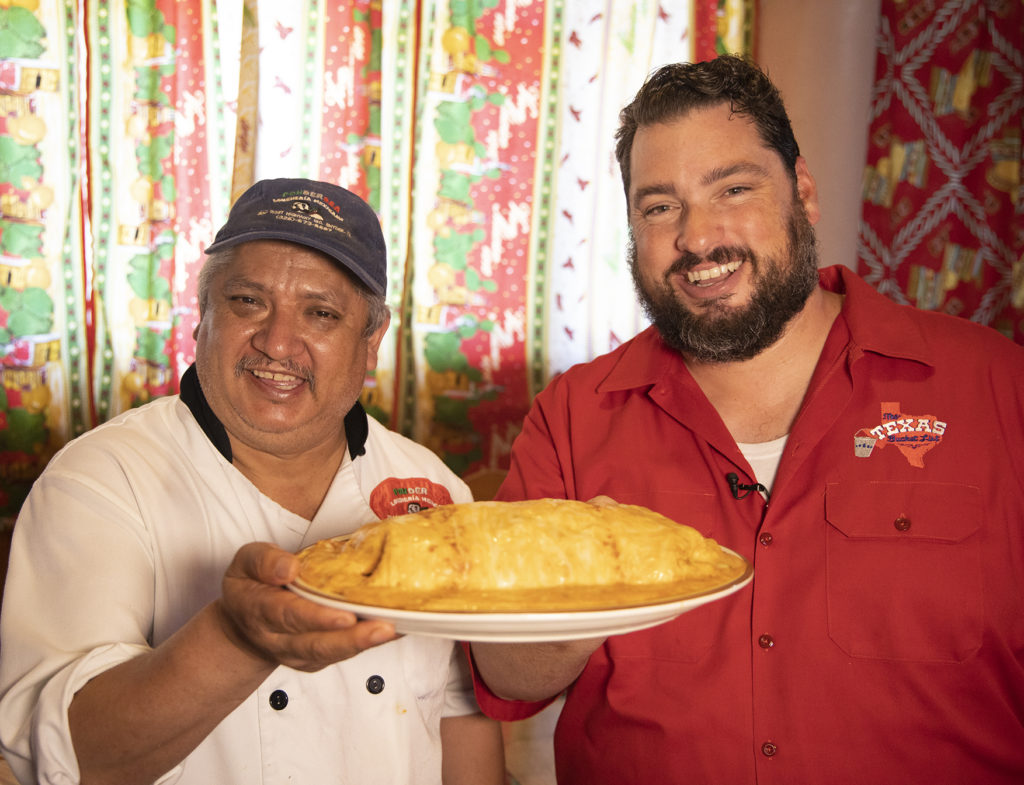 Bite #3: In the small town of Snyder sits a Mexican restaurant with sizable portions. Ponderosa Restaurant & Motel is owned and operated by Luis Conteras, who is known for his memorable meals and making sure his customers get their money’s worth. Ponderosa’s large portions and incredible taste make it well worth a stop on any Texan’s bucket list! 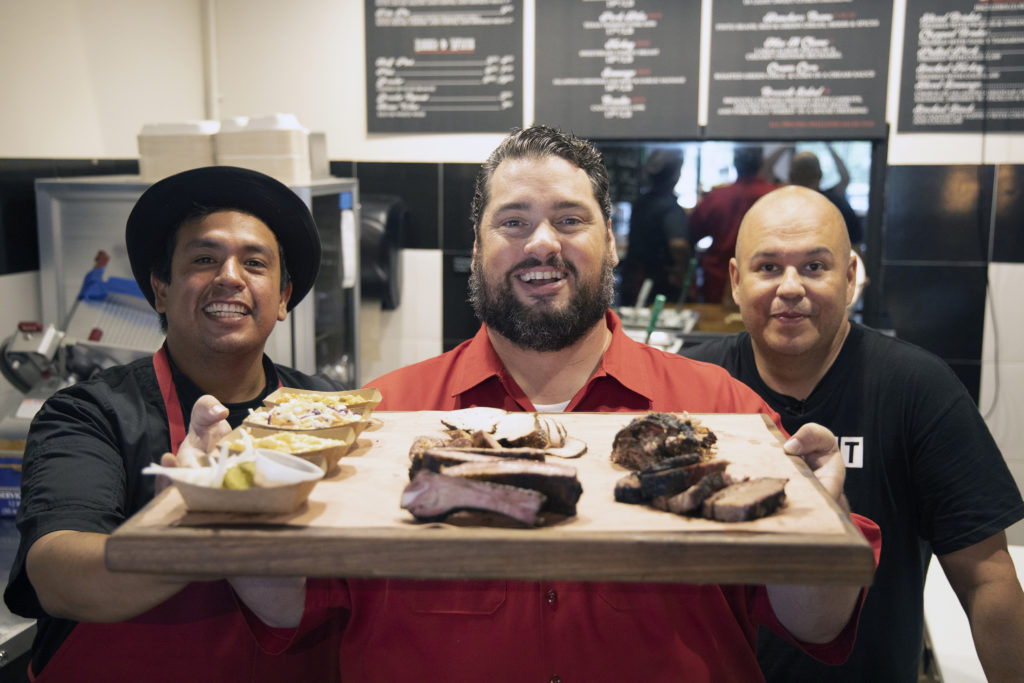 Bite #2: On the corner of Kane and Henderson in the historic 6th ward of Houston is a small general store with a surplus of savory BBQ. Along with their delicious BBQ are breakfast tacos, baked goods, and coffee, making for an incredibly tasty combination! Henderson & Kane General Store is a stop that doesn’t disappoint! 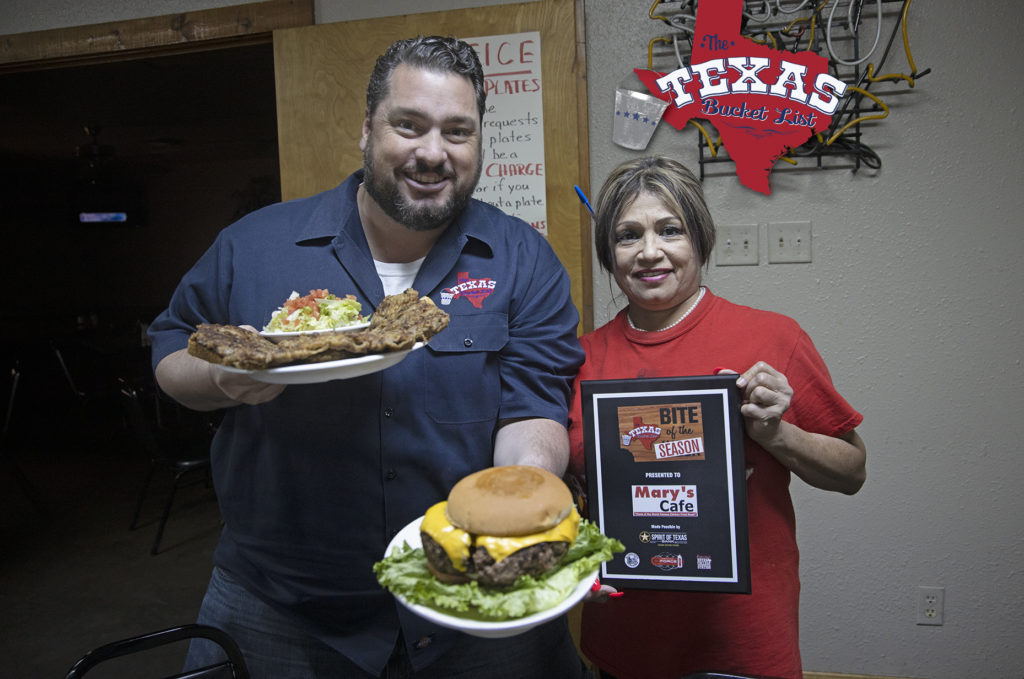 Bite #1: In small town Strawn, sits a little café with a big reputation for legendary chicken fried steak. Mary’s Café is owned by Mary Tretter, the lady behind the massive meals that bring in big crowds. The café serves over 50,000 pounds of chicken fried steak every year and over 200,000 pounds of potatoes! It is easy to see why Mary’s Café has earned itself the title of The Texas Bucket List Bite of the Season!